Cambridge’s Concepts sneaker boutique has an endless catalog of top-shelf collaborations under its belt, but it is arguably most known for its series of “Lobster” Dunks that began in 2008. As an homage to the local fishing community and the various hues of the crustaceans, Concepts designed the popular lifestyle/skate silhouette with an array of details such as speckled leather uppers, picnic-table lining, an thick rubber bands at the toe-boxes. The common red dropped in 2008, while the blue version followed a year later. Of course there’s the ever-elusive yellow version, a friends-and-family hyperstrike created by the Swoosh brand to commemorate the successful partnership. Ten years later, Nike SB and Concepts have returned to the popular theme with the Purple Lobster Dunks. Along with the OG SB Dunk construction, much of the same impressive detailing remain consistent with the originals. There’s also the matter of the other leaked colorways such as the green version, which is rumored to be exclusive to the shop. For now, Nike and Concepts will launch the Purple Lobster Dunk on Friday, December 14th exclusively at Concepts in-store (NYC and Cambridge) and online. A skate-shop only release will follow on Saturday, December 15th, while a SNKRS drop will conclude the release on December 17th. See a detailed look ahead and stay tuned for one of the biggest Nike SB Dunk drops of the year. 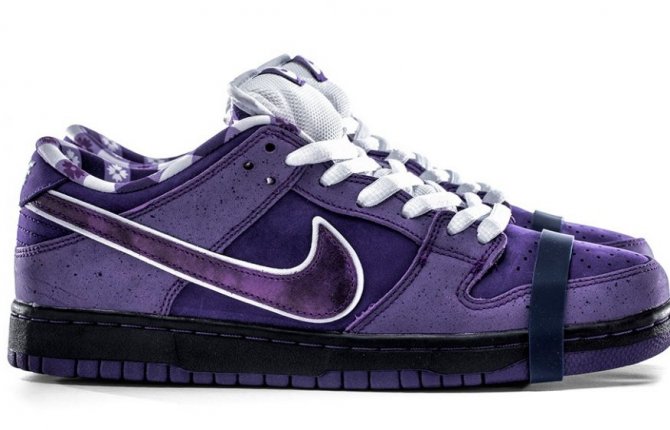 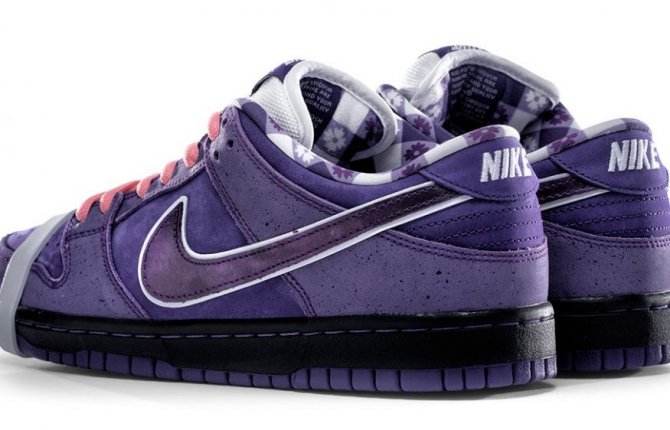 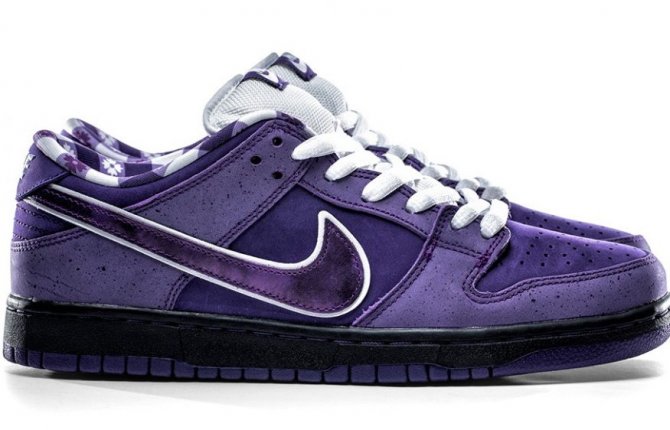 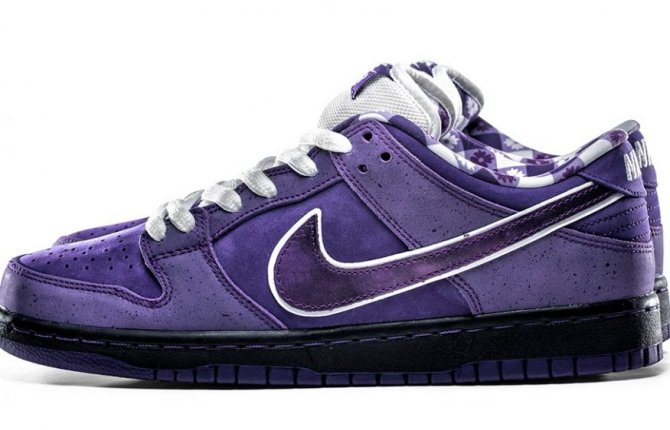 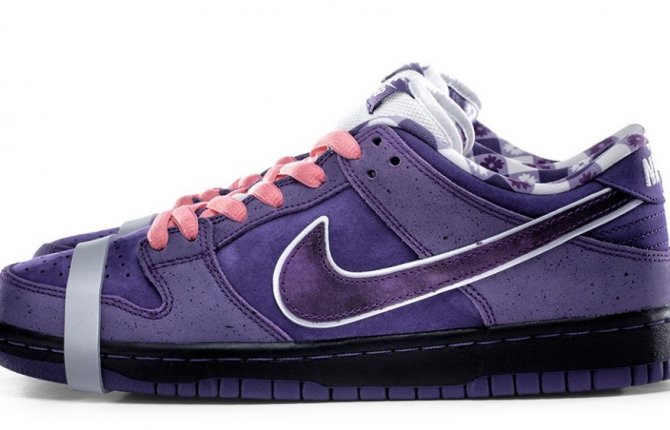 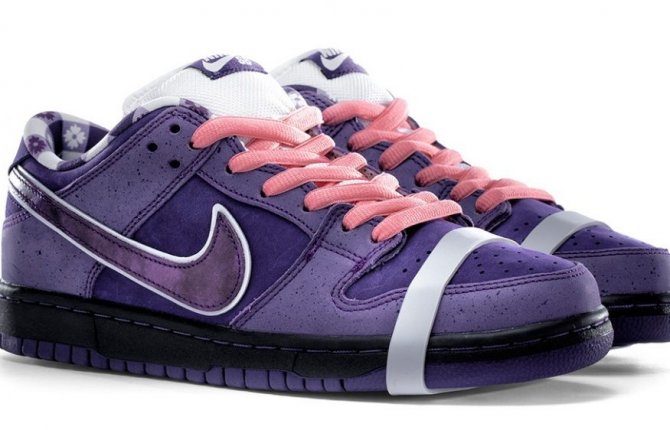 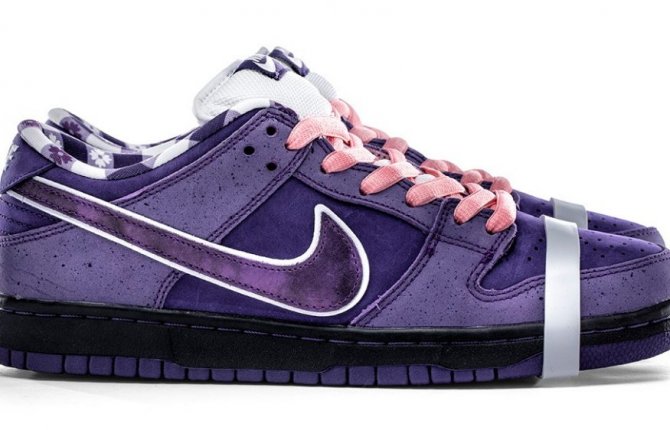 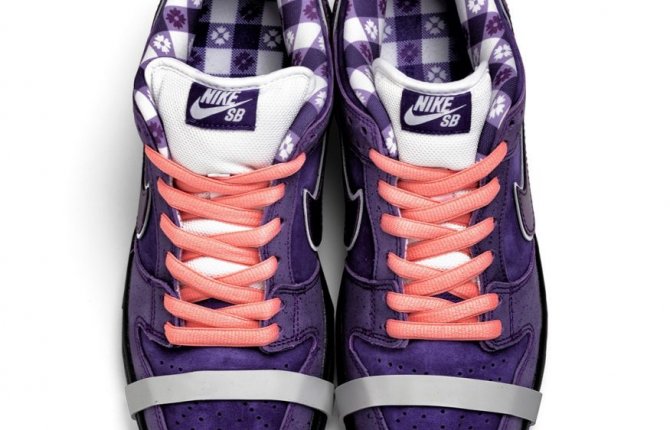 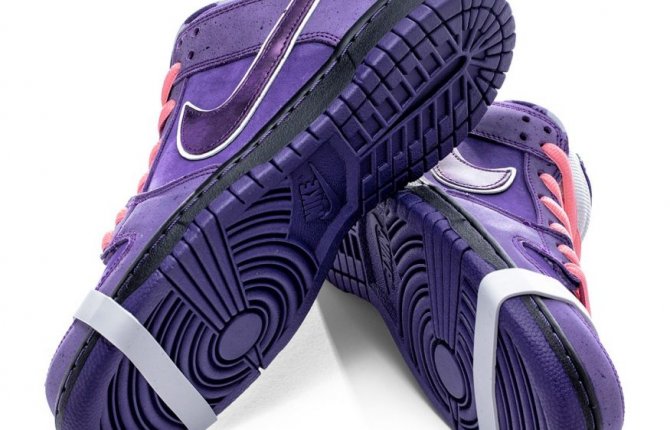 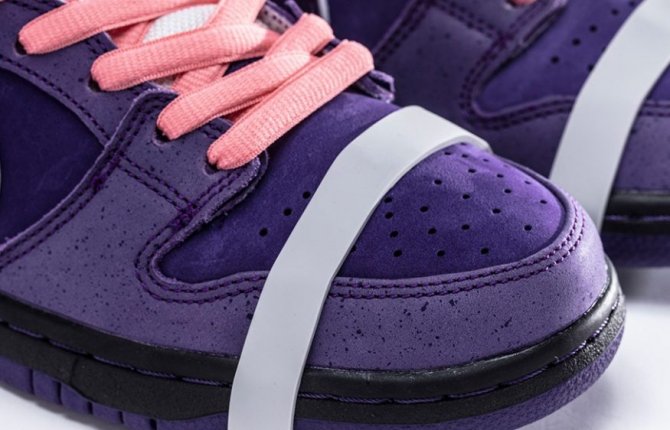 © 2015 Thefinalemagazine.com Inc. All rights reserved. Reproduction in whole or in part without permission is prohibited.